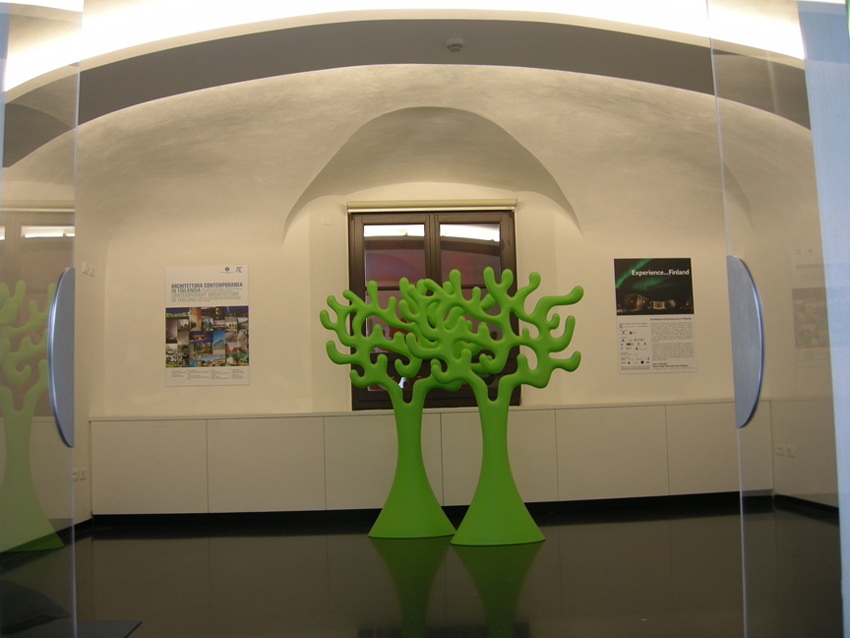 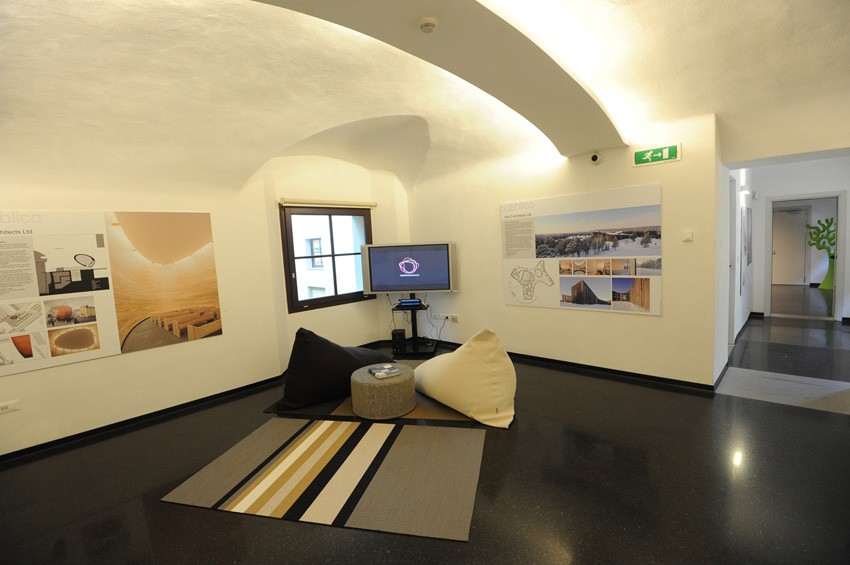 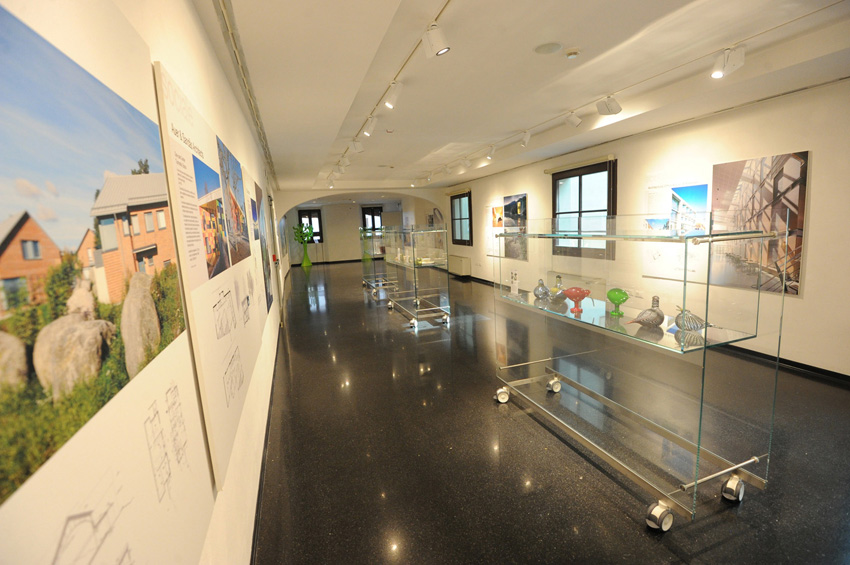 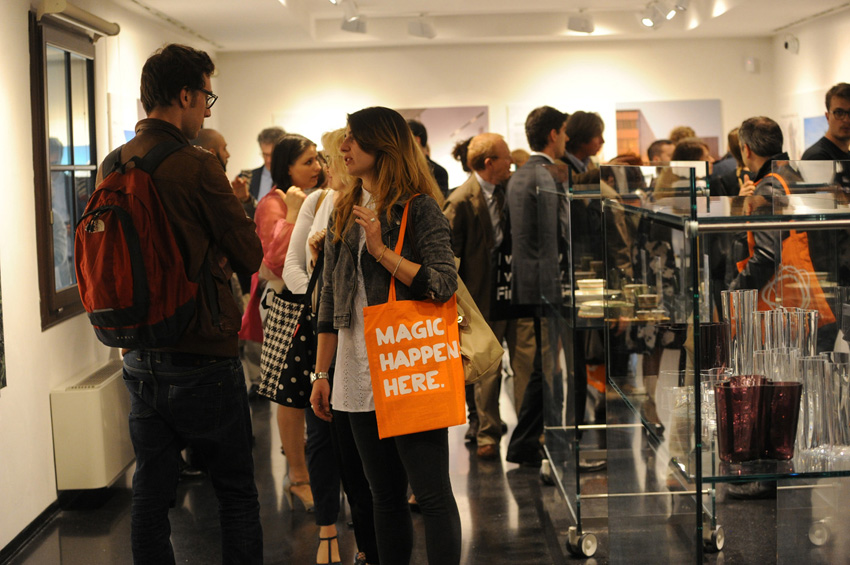 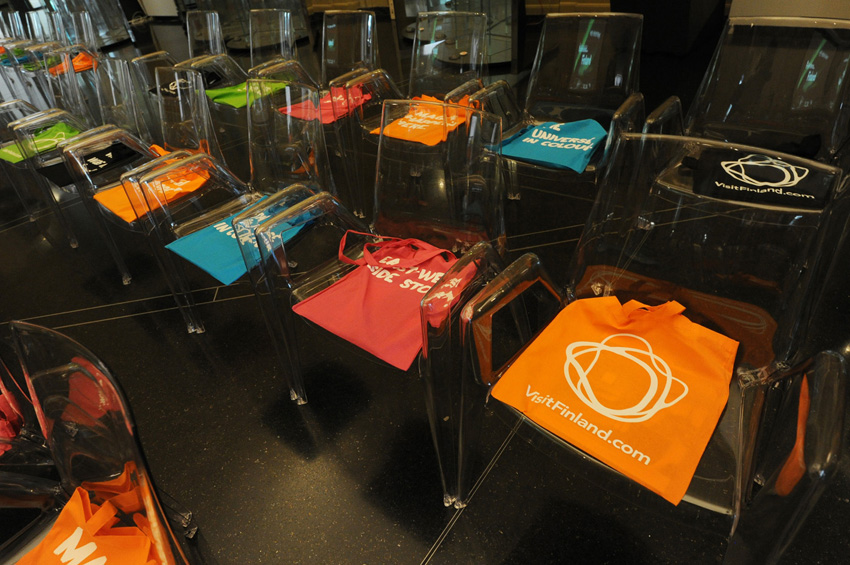 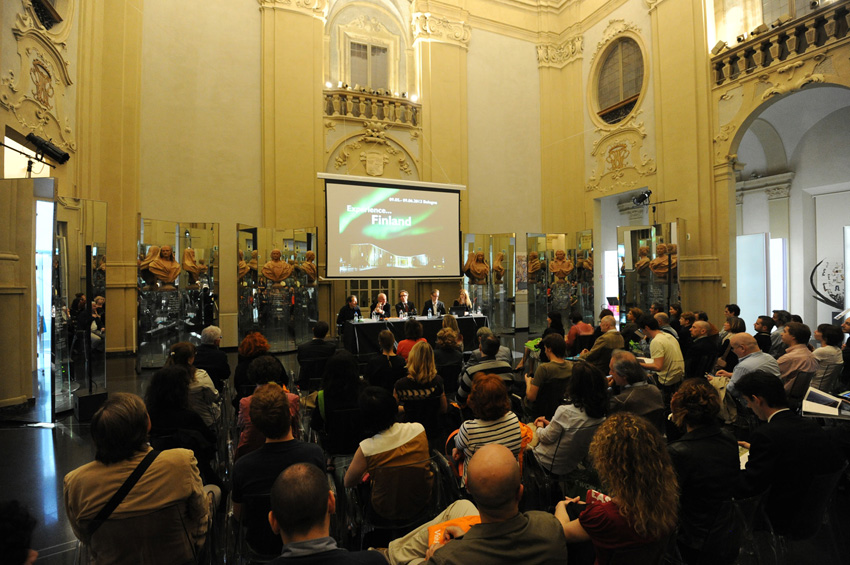 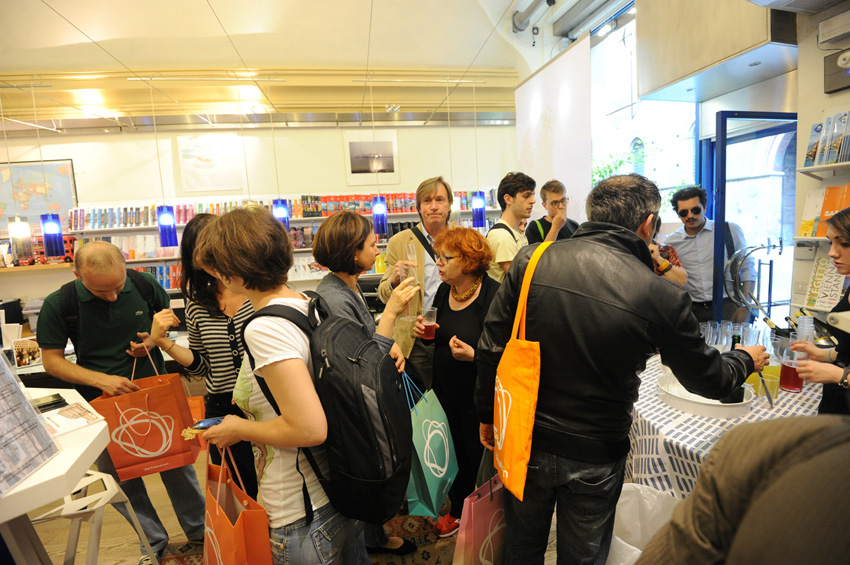 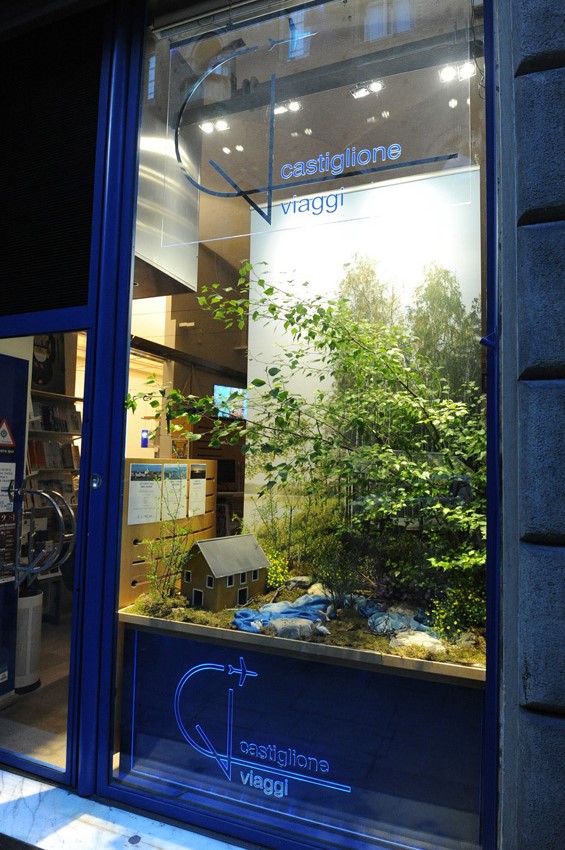 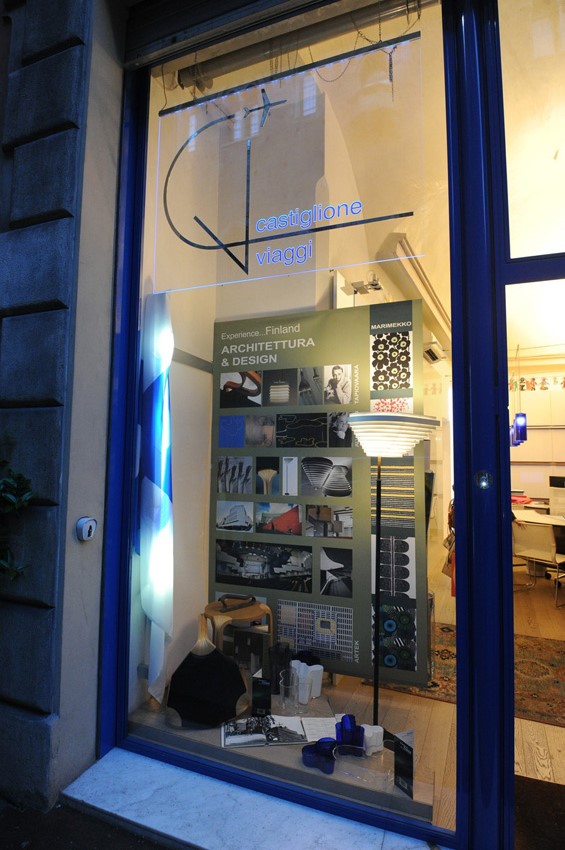 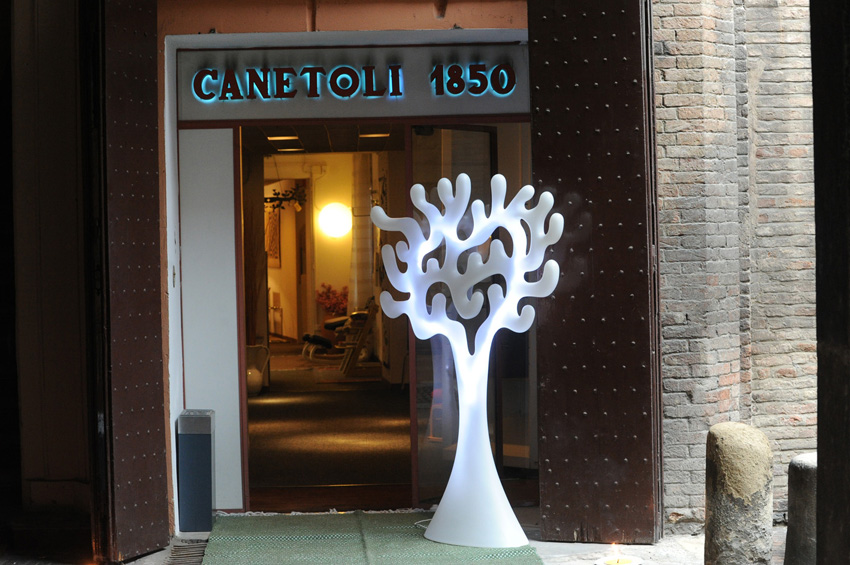 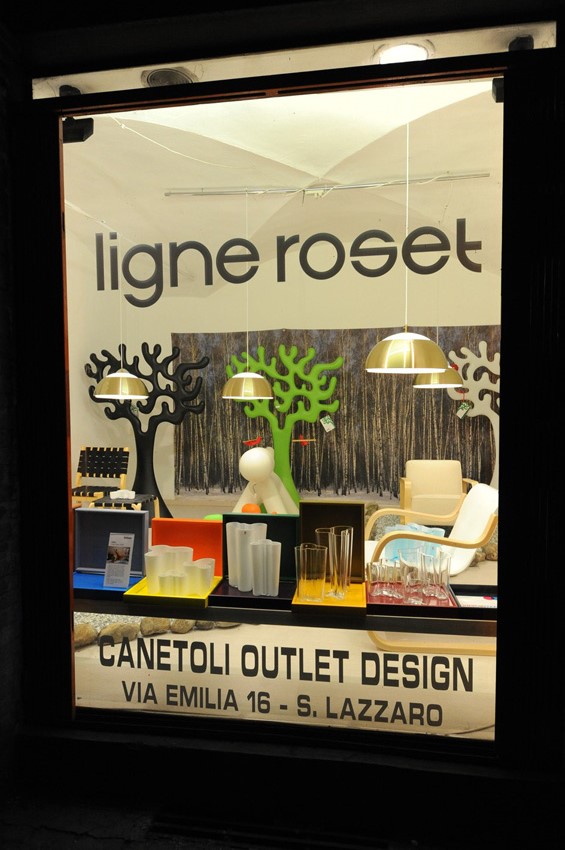 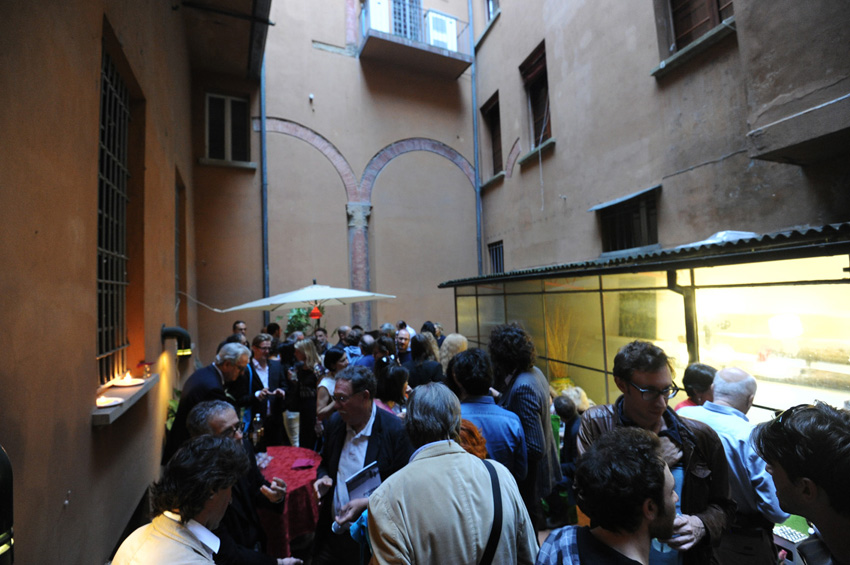 Exhibition and conference on contemporary Finnish architecture
Palace Pepoli. Museum of the History of Bologna
Via Castiglione 8, Bologna

in collaboration with
Genus Bononiae. Museums in the City and the Foundation Cassa di Risparmio in Bologna

Experience … Finland is an event conceived and curated by Arianna Callocchia

For more info about all the initiatives “Experience … Finland” curated by Arianna Callocchia in various Italian cities since 2005 write to: info@studiocallocchia.it

Saperne di più OK
Manage cookie consent
To provide the best experience, we use technologies such as cookies to store and / or access device information. Consent to these technologies will allow us to process data such as browsing behavior or unique IDs on this site. Not consenting or withdrawing consent may adversely affect some features and functions.
Manage options Manage services Manage vendors Read more about these purposes
Preferences
{title} {title} {title}